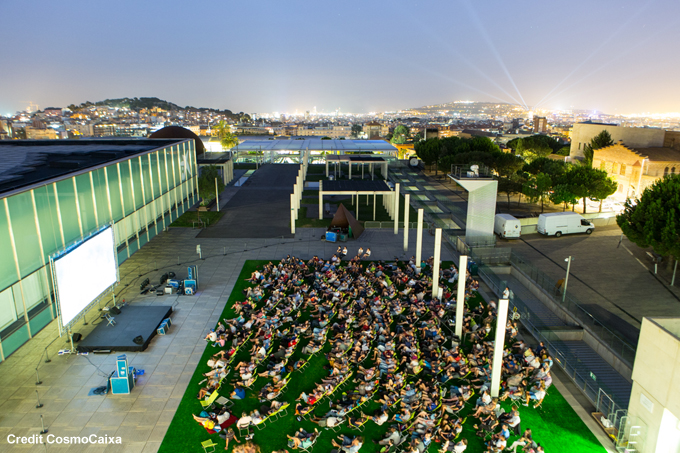 During the summer months we have continued collaborating with CosmoCaixa, the Science Museum of “La Caixa” Banking Foundation, giving them support in spreading its many activities.

This summer, for example, the Museum reopened the doors on Mondays (the rest of the year CosmoCaixa remains closed that day), so part of the effort was put into spreading this new schedule within the public, mostly families. Furthermore, we have also contributed to concrete activities dissemination, such as a film and science fiction series called CosmoNits, included in the exhibition Experiment Year 2100; and the series of workshops for families Back to School.

We are thrilled working for CosmoCaixa, a leading institution devoted to science and technology popularisation of which we already were regular visitors, and now we are even more!