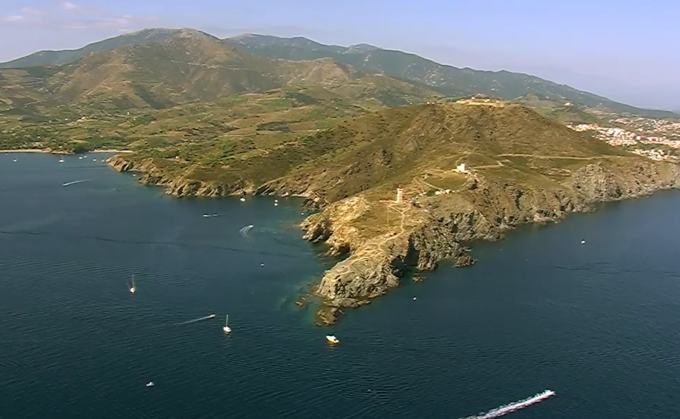 Posted at 15:54h in Multimedia by Blanca

We need to start adapting to the reality of climate change, and there are many small things that can be done. The Provincial Council of Girona, in collaboration with CILMA (the Association for Local Environmental Initiatives, based in Girona) and similar institutions in the Département des Pyrénées-Orientales region in France, have drawn up a series of adaptation plans for the coastal regions of Northern Catalonia and Southern France. The initiatives will save both water and energy, and help prevent fires, heatwaves, floods and other phenomena related to global temperature rises.

Along these lines, in spring 2019 the Provincial Council of Girona asked us to produce four informative videos for an awareness campaign on the actions being carried out at a local level by town councils in four pilot locations: Tossa de Mar and Navata in Catalonia, and Port-Vendres and Alénya in France.

We travelled to each of the four locations, where we interviewed the people responsible for implementing the measures. We drafted a script for each short film and, after getting the content approved by the corresponding institutions, we returned to record and edit the four videos, making French and Catalan versions for each one.

The result is four videos, each one just over 3 minutes long, that aim to capture the most important adaptation actions and inspire other municipalities to follow suit. Our goal is to contribute through another small action—our own—to make the challenges posed by climate change a little more manageable.

Tossa de Mar: We produced this video for the Provincial Council of Girona with the aim of highlighting the actions that have been put in place in Tossa de Mar, as part of the ECTAdapt plan to adapt to climate change.

Navata: This video, commissioned by the Provincial Council of Girona, we share the adaptations being implemented by Navata town council to combat climate change, under the framework of the ECTAdapt plan.

Alénya: We travelled to the South of France to record this video, which gives an account of the local adaptations being implemented in the town of Alénya to mitigate the effects of climate change.

Port-Vendres: This short film, commissioned by the Provincial Council of Girona, intends to share good practices within the ECTAdapt project, which serve as an example for municipalities that want to optimise their resources to tackle climate change.